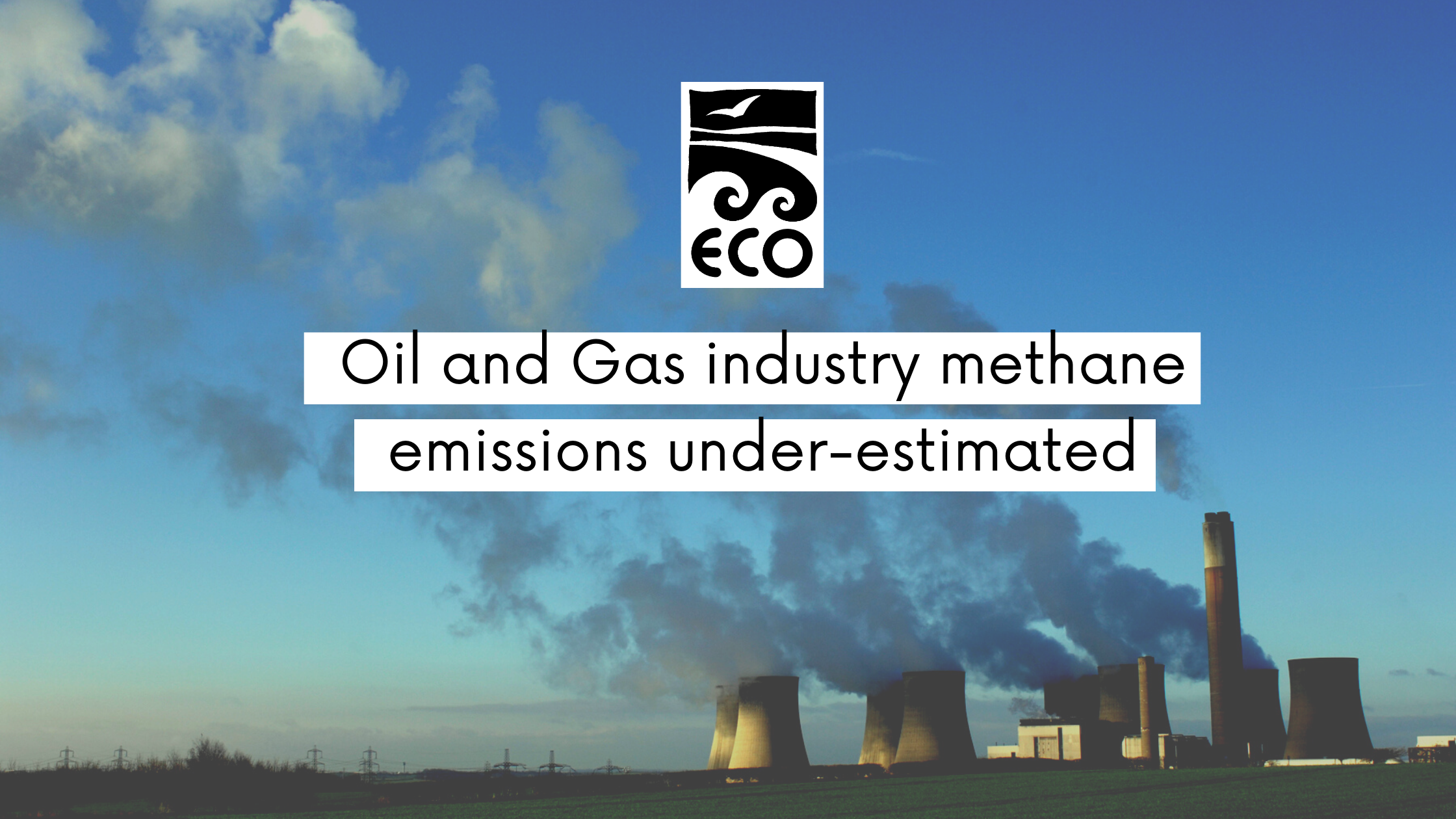 A new study by Maasakkers and others (2021) looking at the United States has shown the oil and gas methane emissions are being underestimated.  The paper was published in the journal Atmospheric Chemistry and Physics.

The study used high resolution satellite information to trace and map emissions to their source on the ground.

The under-reporting of methane emissions by the oil and gas industry has been the focus of research for many years.  Methane levels in the atmosphere have increased by over 150 percent in the past three centuries and is the second largest anthropogenic contributor to global warming after carbon dioxide emissions.

The fossil fuel industry has been actively promoting the use of natural gas as a transition fuel while ignoring the fugitive emission from gas production and the need to make large cuts to emissions to meet the Paris Agreement goals of no more than a 1.5oC temperature increase.
A study published in 2019 in Nature found that the global fossil fuel industry emitted 25% to 40% more methane than reported.
That study used methane trapped in ice cores from Greenland to separate fossil methane from biological methane which contains carbon-14 isotope.  Biological methane can come from wetlands, landfills, rice fields, and cows and sheep.  Fossil methane can come from natural seeps but the main sources is fossil fuel production and use. So the authors used the carbon-14 level to estimate how much came from fossil sources.