The Maritime Transport Act covers some aspects of safety and environmental provisions for oil and gas activity on the Exclusive Economic Zone (from 12 to 200 nautical miles offshore) and the continental shelf but this did not include key environmental controls which led to the adoption of some unenforceable voluntary codes. 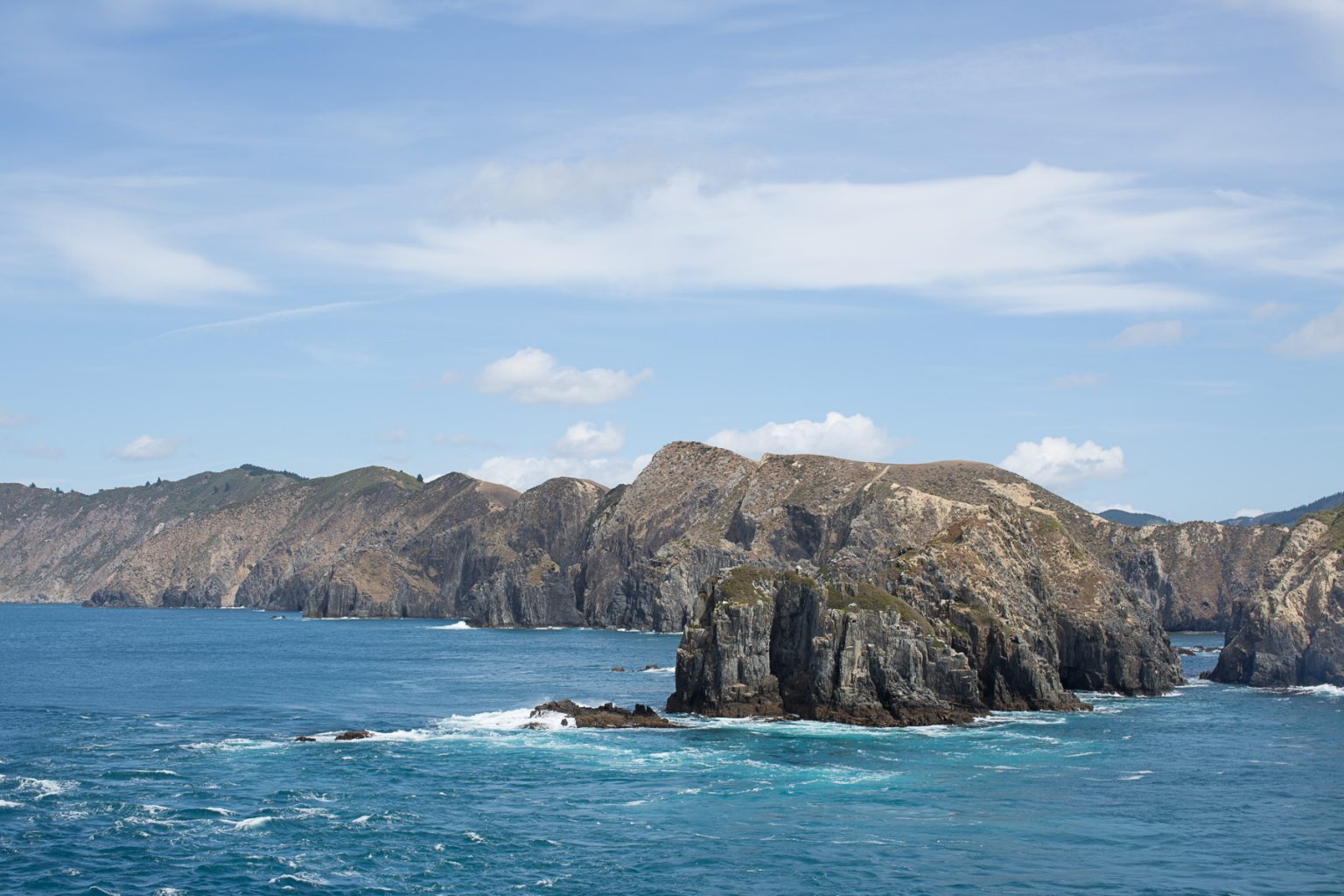 The Government needs to urgently fill gaps in maritime law so it has measures in place to control oil exploration and mining on the continental shelf.

The Maritime Transport Act covers some aspects of safety and environmental provisions for oil and gas activity on the Exclusive Economic Zone (from 12 to 200 nautical miles offshore) and the continental shelf but this did not include key environmental controls which led to the adoption of some unenforceable voluntary codes.

The Government had long recognised gaps in environmental law and as part of the Ocean’s policy process had proposed in 2007 to fill “key gaps in EEZ environmental regulation and promote a consistent approach to environmental management across different statutes.”  The gaps in oceans management and the need for oceans policy was first recognised by the National Government in 1999 by the Minister for the Environment, Simon Upton and then Minister of Conservation Nick Smith.

The gaps includes environmental assessment procedures and public participation and the impacts of climate change.

The new areas being promoted by the Government are in much deeper water.  The Petrobras permit is in water up to 3000m deep which is much deeper than current operating fields and, as shown by the Deepwater Horizon spill in the Gulf of Mexico, would be very challenging if not impossible to deal with any spill.  The Canterbury Basin exploration area offshore from Dunedin and the Great South Basin, south of Invercargill, are in deep water of more than 1000 metres.  Any response to a spill would take many months.

Putting aside the climate change arguments that New Zealand should be calling a halt to new oil and gas exploration the current rules are inadequate.  Relying on the Maritime Transport Act and voluntary codes or practice is not sufficient and the oil industry itself has recognised the need for change.

Other species affected by seismic surveys include squid, octopus and cuttlefish.  Research by Michel Andre of the Technical University of Catalonia in Barcelona, and colleagues in Spain and Franceshowed damage in these creatures after just two hours exposure to low frequency noise from 50-400 hertz, noise described as an “acoustic smog” typical of oil and gas exploration and shipping.  The research followed death events of giant squid washed up on Spanish beaches in 2001 and 2003 caused by nearby oil and gas seismic surveys.

The scientists found that the organ that allows squid, octopus and cuttlefish to regulate their positions, to balance and direct how and where they swim, was damaged leaving the animals unable to move or to feed, and vulnerable to predators.

The previous government was drafting oceans law prior to the 2009 election to fill the current gaps and ratify international agreements but this had not been taken up by the current government.

The proposals to develop gap filling legislation were consulted on in 2007 and 2008.  Information can be found on the Ministry for the Environment website.

ECO urges the Government to give greater priority to sort out these legislative flaws before we have a disaster exacerbated by legislative failure.