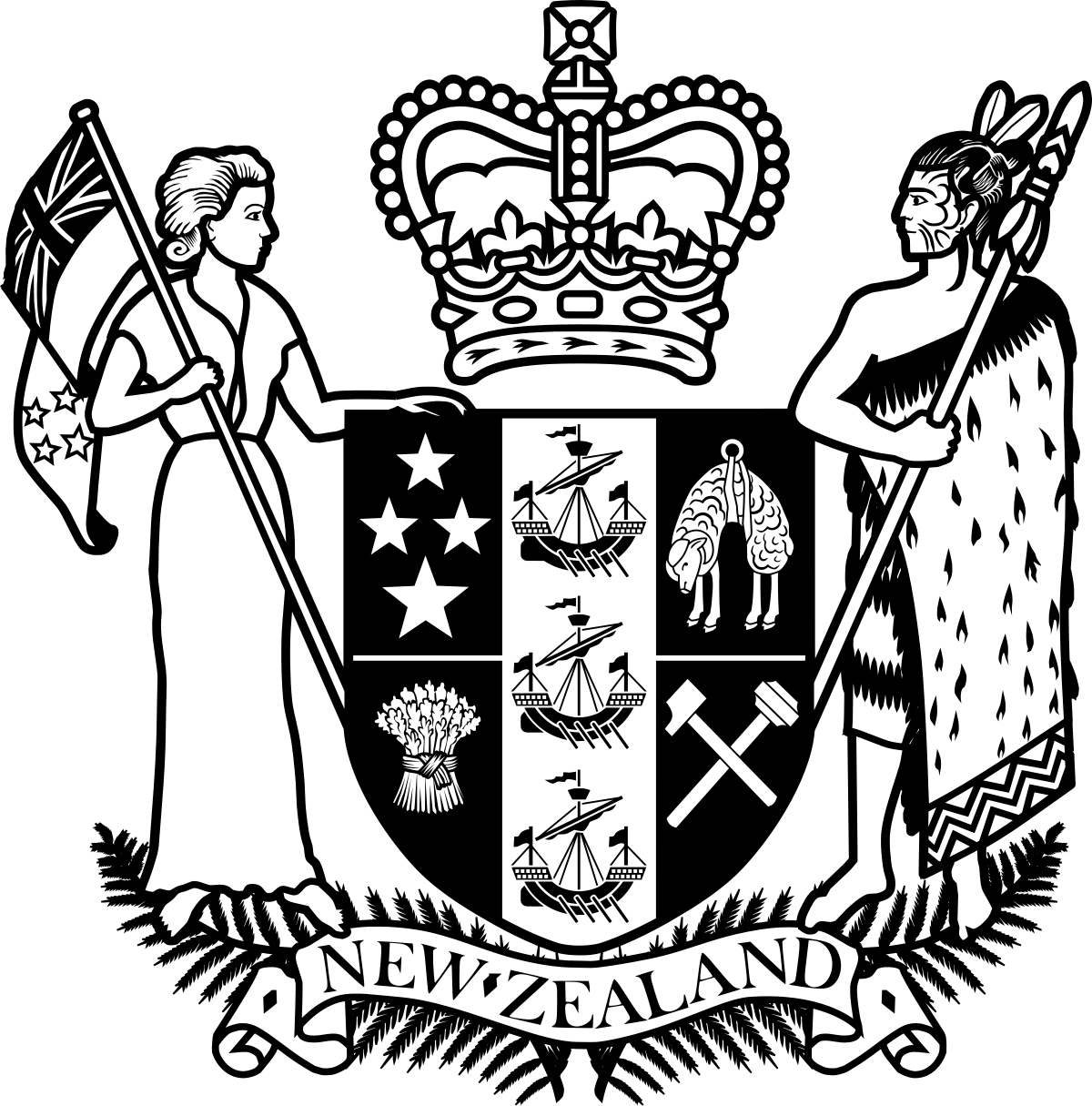 The Government has again delayed making changes to the Official Information Act (OIA).  Changes to the Act were on the cards when the then Minister of Justice, Andrew Little, said announced a review was to take place just prior to last year’s election.

Governments have been talking about changes to the Official Information Act for over a decade.

In papers released to Nikki Macdonald from Stuff it is clear the OIA is not amongst the policy priorities of the new Minister of Justice, Chris Faafoi.

In 2019 the officials advised that a review was “an opportunity to consider improving the openness, transparency and accessibility of government information”.  The different way officials and departments, and agencies apply the Act has been a bane to journalists, environmental groups and anyone interested in freedom of information.  Delays beyond the 20 day time limit period are the norm rather than the exception.

ECO has found many officials do not have a basic understanding of how the Act operates or the principles of openness in the Act.  A basic training program for all officials and Ministers would be one way of improving the operation of the Act